You are here: Home / Archives for leejackson

Accurist – British Real Time
What a great way to update an “outdated” product – we can always think out of the box again and again mmmm sounds like good advice for challenging times.
Lee Jackson www.cuttothechase.co.uk

He is talking here about gratitude – a key motivator according to Zig Ziglar and many other speakers including myself.

Have a listen to the lyrics…cheesy as it is – Mr Dodd may have a point! 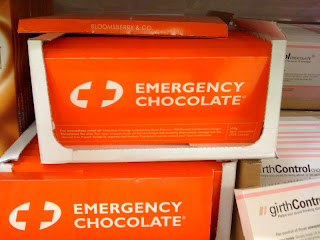 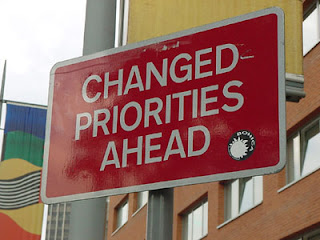 “The 25 most heroic jobs nominated by children (in no particular order) were:

I certainly dont agree with everything here but it’s a great starter for ???.

How helpful is this?

Never be stuck for words in a report again 🙂

Beating Procrastination is Easy – Once You Get Moving | Dumb Little Man

Saying Thank You by Zig Ziglar

US President Theodore Roosevelt has been described as founder of the Bull Moose Party, the man who led his troops up San Juan Hill in the Spanish-American War, a big game hunter, family man, civic servant and a host of other things.

His life story indicates that he was not only an extraordinarily successful man, but surely one of the busiest and best organized ever. However, with all of his “busy-ness” . . . he still retained some of those human qualities that made him so successful.

Simple example: He never forgot to thank others who did things for him. On his whistle-stop tours during his campaign trips, he always left his private car to thank the engineer and fireman for a safe and comfortable trip. True, it took only a few minutes of his time, but when your minutes are so few, they are quite important. He felt that those minutes were well invested and he enjoyed meeting the people who had served him so well. In the process he made friends for life. Doing simple little things endeared Roosevelt to people all across America, which certainly was a significant reward for the few minutes it took him to say thank you.

Someone once said that you could always tell a “big” man by the way he treated a “little” man. By that yardstick alone you would have to agree that Theodore Roosevelt was a “big” man.

Message: Take time to be kind and to say “thank you.” The returns can be so great that I definitely will SEE YOU AT THE TOP!

As I often put it – if someone is nice to you but rude to the waiter, beware!

I had coffee yesterday with Rachel Walmsley from Succeed Training and Development, not only was it the most positive meeting I have had for ages but she was really kind to the staff serving us. That meant a lot to me.

I hope to work with her soon.