PLEASE DO NOT use this info/page at events, you can find biogs and an appropriate introduction on the link above. 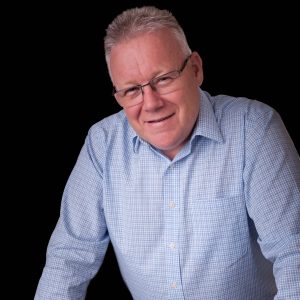 Extended biography:
“Born in the North East of England, now residing in Leeds. ‘Lee from Leeds’ is a multi-generational and creative communicator, with over 27 years of experience. Lee has spent his life and work researching and speaking in many different settings such as prisons, schools, a cruise ship (just the once – no sea legs!), organisations and businesses.

He isn’t a so-called “celebrity” speaker, he’s never bungee jumped (while playing the nose flute) from the summit of Everest, he doesn’t have an Olympic gold medal – in fact he doesn’t even like camping.

However, you’ll be glad to know that people say he is a great speaker with original content based on solid research, not random or fluffy ideas. He’s a “common sense” speaker (which is defined by Merriam-Webster as, “sound and prudent judgment based on a simple perception of the situation or facts.”)

People warm to him, laugh with him and understand his messages. But more importantly if they put into action the content Lee brings, it does make a big difference to their lives and their workplace.

Lee still happily divides his time between working with adults and young people. After all, with years of experience in education it will probably always be a part of his life. His creative, hopeful, funny, honest and truly multimedia presentations are a welcome break from ‘flip chart overload’ and ‘death by powerpoint’. His stories make people say “Yeah, that’s me as well!”.

Lee is also the author of many books and loves playing basketball and watching comedy. He lives with his family in Yorkshire.”

He used to be one of the UK’s best hip-hop scratch DJ’s! You can see his Top 30 songs of all time here.

People don’t fall asleep and he keeps to time when speaking!

Lee says his favourite testimonial is when people say to him:

“We had no idea you’d been speaking for an hour – the time just flew, we had a great time and we learnt loads!”

Here are just some of the people and organisations that Lee has worked with over the years, this list is always growing, here and on LinkedIn: 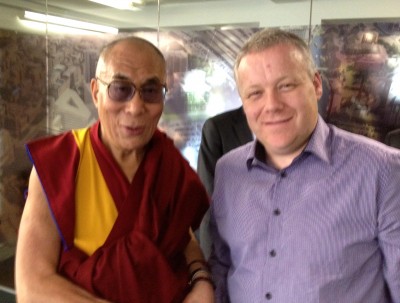